Daniel Marvin Story Letter to Dr. A Viewpoint From the Periphery," was published in the Spring issue of Unclassified with our names on the byline. A major thrust of these articles is Col. Pitzer who was then on active service at the Bethesda Naval Hospital. 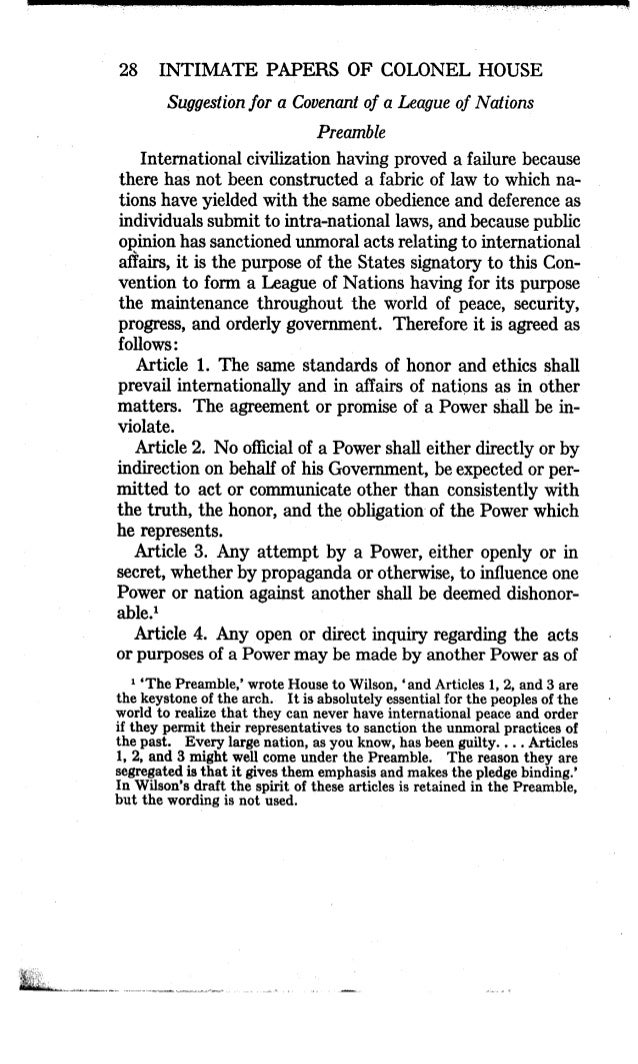 Nearby, in the long-depopulated villages, you can see stirrings of life: In a remote corner of El Salvador, investigators uncovered the remains of a horrible crime — a crime that Washington had long denied.

The villagers of El Mozote had the misfortune to find themselves in the path of the Salvadoran Army's anti-Communist crusade. 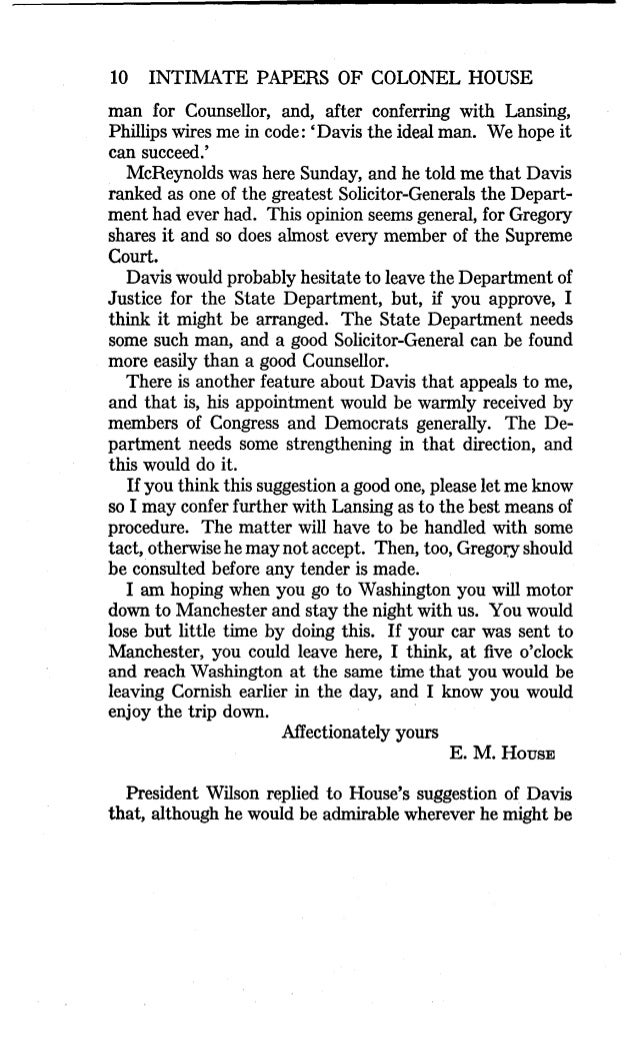 The story of the massacre at El Mozote — how it came about, and hy it had to be denied — stands as a central parable of the Cold War. But follow the stony dirt track, which turns and twists through the woodland, and in a few minutes you enter a large clearing, and here all is quiet.

No one has returned to El Mozote. Empty as it is, shot through with sunlight, the place remains — as a young guerrilla who had patrolled here during the war told me with a shiver — espantoso: After a moment's gaze, half a dozen battered structures — roofless, doorless, windowless, half engulfed by underbrush — resolve themselves into a semblance of pattern: Into this quiet clearing, in mid-October last year, a convoy of four-wheel drives and pickup trucks rumbled, disgorging into the center of El Mozote a score of outsiders.

Some of these men and women — most of them young, and casually dressed in T-shirts and jeans and work pants — began dumping out into the dust a glinting clutter of machetes, picks, and hoes.

Others gathered around the hillock, consulted clipboards and notebooks and maps, poked around in the man-high brush. Finally, they took up machetes and began to hack at the weeds, being careful not to pull any, lest the movement of the roots disturb what lay beneath.

Chopping and hacking in the morning sun, they uncovered, bit by bit, a mass of red-brown soil, and before long they had revealed an earthen mound protruding several feet from the ground, like a lopsided bluff, and barely contained at its base by a low stone wall. They pounded stakes into the ground and marked off the mound with bright-yellow tape; they stretched lengths of twine this way and that to divide it into quadrangles; they brought out tape measures and rulers and levels to record its dimensions and map its contours.

And then they began to dig. At first, they loosened the earth with hoes, took it up in shovels, dumped it into plastic pails, and poured it onto a screen large enough to require several people to shake it back and forth. As they dug deeper, they exchanged these tools for smaller, more precise ones: Slowly, painstakingly, they dug and sifted, making their way through the several feet of earth and crumbled adobe — remnants of a building's walls — and, by the end of the second day, reaching wood-beam splinters and tile shards, many now blackened by fire, that had formed the building's roof.

Then, late on the afternoon of the third day, as they crouched low over the ground and stroked with tiny brushes to draw away bits of reddish dust, darkened forms began to emerge from the earth, taking shape in the soil like fossils embedded in stone; and soon they knew that they had begun to find, in the northeast corner of the ruined sacristy of the church of Santa Catarina of El Mozote, the skulls of those who had once worshipped there.

By the next afternoon, the workers had uncovered twenty-five of them, and all but two were the skulls of children. Later that afternoon, the leaders of the team — four young experts from the Argentine Forensic Anthropology Unit, who had gained a worldwide reputation for having exhumed sites of massacres in Guatemala and Bolivia and Panama and Iraq, as well as in their own country — piled into their white four-wheel-drive vehicle and followed the bumpy, stony road out of El Mozote the Thistle.

Slowly, they drove through Arambala, waving to the smiling little girls standing on their porch, and out onto the calle negra — the "black road" — which traced its way up the spine of the red zone, stretching north from the city of San Francisco Gotera to the mountain town of Perqu?

At the black road, the Argentines turned left, as they did each evening, heading down to Gotera, but this time they stopped in front of a small house — a hut, really, made of scrap wood and sheet metal and set among banana trees some fifteen yards from the road.

Getting out of the car, they climbed through the barbed wire and called out, and soon there appeared at the door a middle-aged woman, heavyset, with high cheekbones, strong features, and a powerful air of dignity. In some excitement, the Argentines told her what they had found that day.

The woman listened silently, and when they had finished she paused, then spoke. In the polarized and brutal world of wartime El Salvador, the newspapers and radio stations simply ignored what Rufina had to say, as they habitually ignored unpalatable accounts of how the government was prosecuting the war against the leftist rebels.

In the United States, however, Rufina's account of what had happened at El Mozote appeared on the front pages of the Washington Post and the New York Times, at the very moment when members of Congress were bitterly debating whether they should cut off aid to a Salvadoran regime so desperate that it had apparently resorted to the most savage methods of war.

El Mozote seemed to epitomize those methods, and in Washington the story heralded what became perhaps the classic debate of the late Cold War: Rufina's story came to Washington just when the country's paramount Cold War national-security concerns were clashing — as loudly and unambiguously as they ever would during four decades — with its professed high-minded respect for human rights.

In the United States, the free press was not to be denied: El Mozote was reported; Rufina's story was told; the angry debate in Congress intensified. But then the Republican Administration, burdened as it was with the heavy duties of national security, denied that any credible evidence existed that a massacre had taken place; and the Democratic Congress, after denouncing, yet again, the murderous abuses of the Salvadoran regime, in the end accepted the Administration's "certification" that its ally was nonetheless making a "significant effort to comply with internationally recognized human rights.Short Summary of “The Colonel” by Carolyn Forche Article shared by The poet has described her visit to a colonel of some military government in Latin America.

From Iwon to Chosin: A Photo Essay. We present here a photo essay beginning before the landing of RCT 31 units at the beach of Iwon, about miles northeast of Wonsan. The Colonel is about as subtle and friendly as a brick wall, and thus the poem about him looks like one.

Colonel Sanders and the American Dream (Discovering America) [Josh Ozersky] on plombier-nemours.com *FREE* shipping on qualifying offers. From Aunt Jemima and Uncle Ben to the Jolly Green Giant and Ronald McDonald, corporate icons sell billions of dollars’ worth of products.

But only one of them was ever a real person—Colonel Sanders of Kentucky Fried Chicken/KFC. Our website is the source for the latest security and strategic research from the military's link to the academic community.

The Strategic Studies Institute is . In the essay, The Colonel, Michael Hogan illustrates the importance of the influential sport of tennis. Hogan writes about how tennis changed his life from an early age.

From Iwon to Chosin: A Photo Essay